Yasin Maloglu studied finance in several different countries (Germany, UK, Turkey). For almost four years after his graduation he worked at KPMG in Switzerland. Here he assisted as well as led numerous transactions covering a wide range of industries. He has gained experience in advising corporates and financial investors as well as entrepreneurs on buy-side and sell-side projects in domestic and cross-border transactions. Subsequently, he took a position within METRO AG (a listed wholesale company) and contributed to the ongoing reorganization with the execution of several transactions. Yasin grew up trilingual and is fluent in German, Turkish and English.

“I came to know Marktlink during the process of rethinking my career path and long-term goals. In the past, I truly enjoyed the conversations with and the appreciation received from my clients, both during and after the process of a transaction. At the same time, I’ve always thought about becoming an entrepreneur myself. Marktlink offers the unique opportunity to combine both: to contribute to the success of our clients and being involved in building something bigger.” 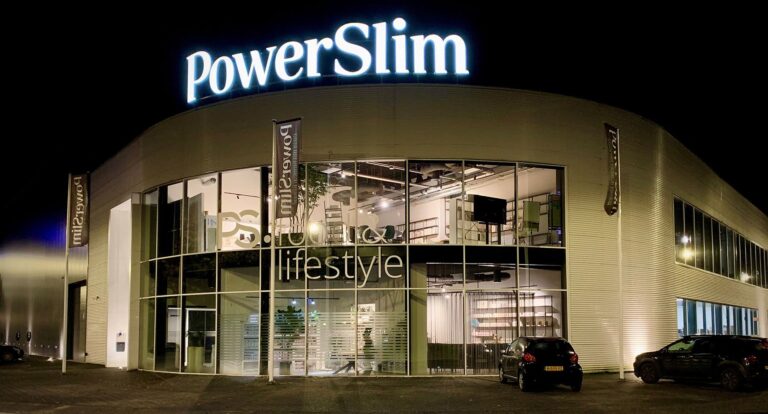