After completing his Accountancy coursework at the University of Groningen in 2004, Willem joined EY. In order to provide greater added value to entrepreneurs, in 2006 he moved to LENS Accountants, which works in the SME sector. After having been involved in a number of acquisitions, he specialised in this area. He has taken his knowledge of valuation to the next level by completing the Business Valuation programme at Erasmus University and earning his certification as a Register Valuator in 2015. In the same year, he joined Marktlink as a consultant, in 2019 he became an independent dealmaker.

“For entrepreneurs, Marktlink and me, passion is the watchword.” I get a real energy boost from being able to add value for entrepreneurs in company takeovers. The diversity of companies and entities makes for new challenges, time and time again. No two processes are the same, and that makes the job all the more fun.” 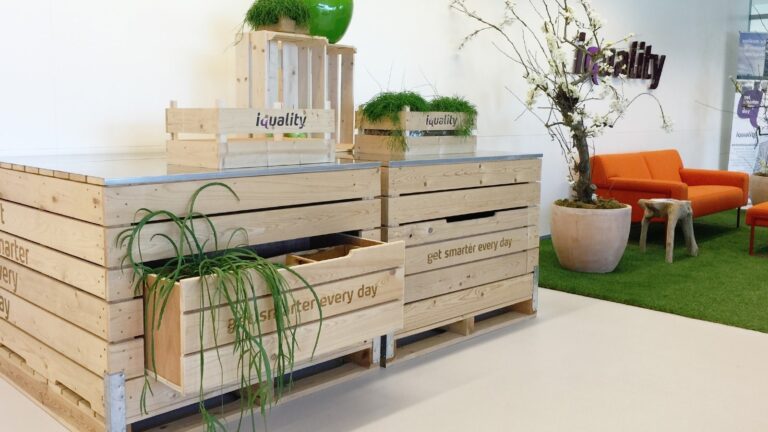 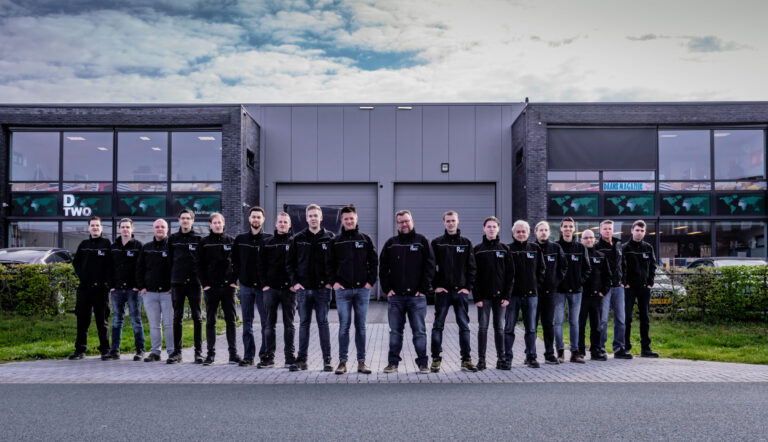 D-Two continues as part of Dutch IT Services Group