Menno got his bachelor’s in Business Economics in Arnhem, during his bachelor’s he has worked for several SME’s. After finishing his bachelor’s and a short time freelancing he continued his studies in the city of Tilburg, located in the south of the Netherlands. He researched the effect of sustainable entrepreneurship on the value of a company while completing his master’s in Finance.

“During my bachelor’s I worked for a young start-up and got to experience an acquisition process first-hand. I took note of the euphoria that comes with a deal being closed, it made me very happy as well. This drove me to specialise in mergers and acquisitions during my master’s. Because Marktlink focuses on the SME-field and stimulates entrepreneurship in their employees, the decision to choose for Marktlink was not one that took a lot of time.” 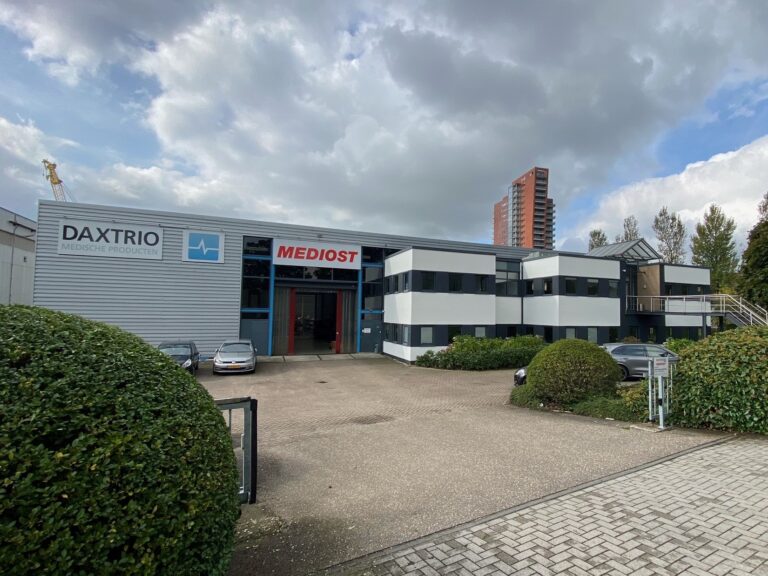