After graduating with a degree in International Business Administration at the Maastricht and Keimyung (South Korea) universities, Koen made contact with Marktlink and joined in 2010. Since then, Koen has supported entrepreneurs during acquisition projects on both the buy and sell sides.

“I come from a family of entrepreneurs and have always had an instinct for financial affairs from a young age. During and since my studies, I have often acted as a financial advisor for various family businesses. I learned a lot during this period, after which I decided that the mergers and acquisitions market was a good fit for my ambitions. I am glad to be part of and contribute to the growth of the largest independent mergers and acquisitions specialist for small and medium-sized companies in the Netherlands.” 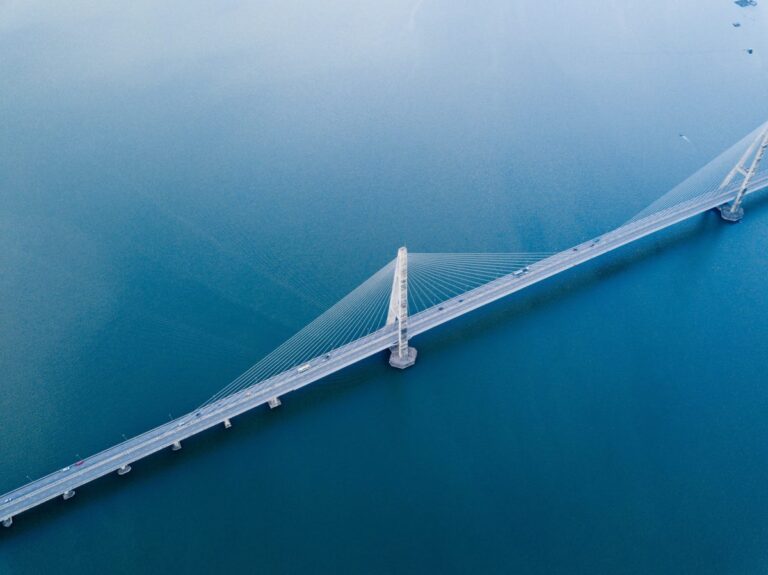