Koen Been grew up in Woerden in a family of five with a brother and a sister. Although this is one of the most vibrant cities in the country, he has lived in Rotterdam since the age of 18 to follow his passions for M&A and Feyenoord. In Rotterdam Koen started studying Business Administration and Law and became a member of a student association. In 2020 he graduated from Erasmus University in Finance & Investments. During his studies Koen did a lot of activities including sports activities and two internships at Oaklins Netherlands and HVG where he was able to work on several deals. It was during these internships that he learned that his future lay in mergers and acquisitions.

“After my studies, I was looking for a good place to start my career in M&A. Through a friend I ended up at Marktlink. I was very enthusiastic about the entrepreneurial character of the organisation beforehand and during the application process my enthusiasm only increased. Entrepreneurship has always been of paramount importance to me and I am looking forward to working with SME entrepreneurs on a new step in their lives”. 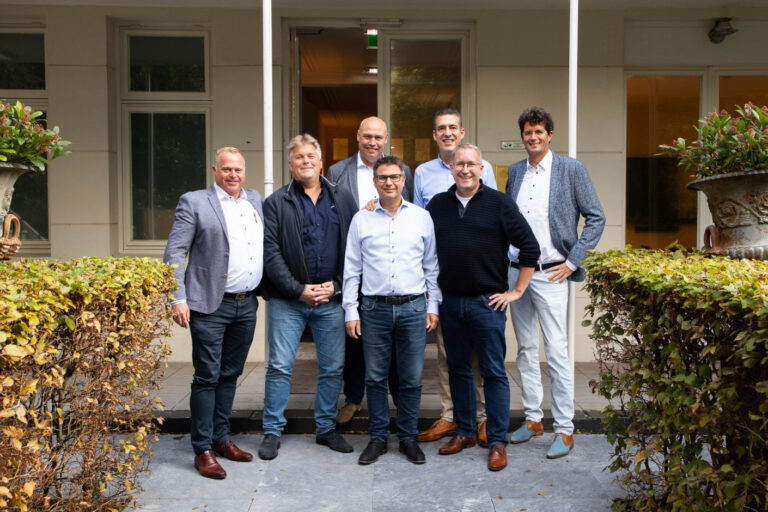 Hilverda De Boer merged with FM Group and has become the no. 2 in the global flower trade 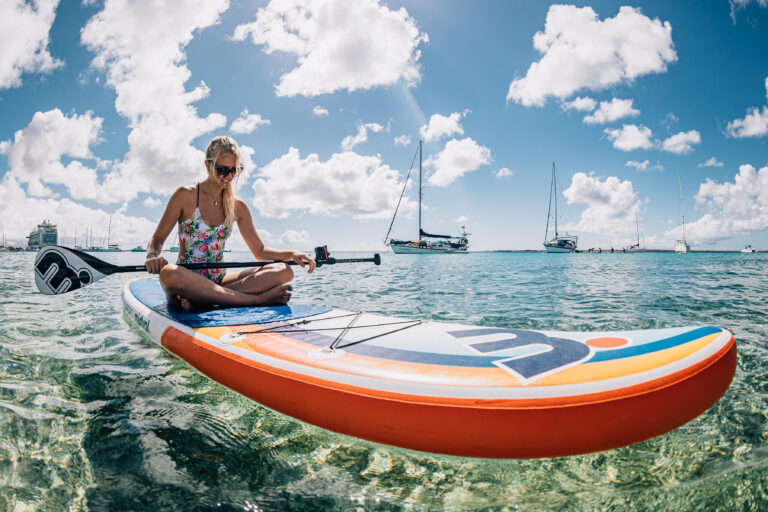