After earning his bachelor’s degree in Mechanical Engineering, Huub completed his Master’s of Science in Financial Management at Nyenrode Business University and joined Marktlink as a consultant in 2015. In the beginning of 2020 Huub became a manager at Marktlink.

“When I was doing my studies, I was able to take a look behind the scenes at various SMEs. The gusto that entrepreneurs bring to their business has always intrigued me. That’s one reason I decided to keep developing after my bachelor’s, by doing a master’s in Financial Management at Nyenrode. As I was still doing this degree, I came across Marktlink and got quite interested in mergers and acquisitions as a profession. It’s a discipline in which financial knowledge and commercial skills come together. Being part of the Marktlink team means that, in assisting with SME transactions, I can sit around the table with entrepreneurs every day. I help them sell their company – to make what is. for an entrepreneur, a dream come true, after years of hard work.” 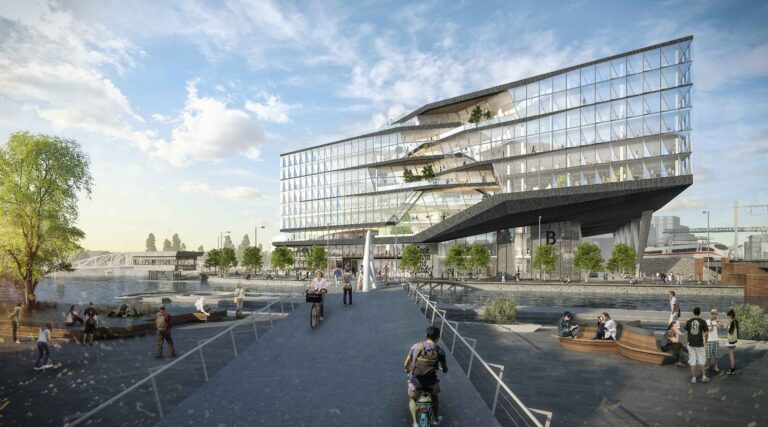