It’s busy days and full steam ahead for Marktlink. Only a few months after entering the Danish and Scandinavian market, next stop is the United Kingdom. On February 1st, the first UK Marktlink office opened in the city centre of Manchester with managing partner Jonathon Parkinson in the driving seat. From here, he and his team will be leveraging a strong European network of buyers and advisers to create new opportunities for UK clients and for European businesses that are looking to expand into Britain.

Deal-making in the DNA

Having spent all his working life in the world of M&A and mediated close to a hundred deals over the course of the last six years, you could say that deal-making has become part of Jonathon’s DNA. Upon finishing his degree in Politics 11 years ago, he joined M&A firm Benchmark International where he learned the M&A business and built his knowledge of industries and sectors as a lead adviser – in the last four years as a director and team leader. When approached by Marktlink with an offer to pioneer a UK operation, he seized the opportunity to take the next step in his career:

“I tried to count the exact number of deals I’ve done while at Benchmark and it came to 99. It’s fun to think that my 100th deal in the M&A world will be done at Marktlink. I’m looking forward to being part of this well-established company and, also, to be able to put my own mark on it. But what I’m most looking forward to is going out and working together with the entrepreneurs. My team and I will be emulating the Marktlink model; building relationships by sitting together with our clients, spending time together, seeing their businesses first-hand and learning what makes them successful. I’m excited about getting to know them and helping them sell, buy or grow in whichever direction they wish to travel.”

A unique combination of international and local presence

Based in Manchester with access to the thriving markets of Liverpool, Leeds, Birmingham and even Scotland, Jonathon and his new team are keen to launch Marktlink in the UK and get to work: “Manchester is a really booming area and a great place to be. There’s a growing number of private equity houses, and the number of deals done in the North-West is multiplying every year. What Marktlink will be contributing to this exciting scene is the opportunity to genuinely leverage a huge international network with access to buyers and cross border deals, which I don’t think any other firm would be able to offer. The UK is a huge market with a lot of local nuances, and I think that companies and company owners like to work with local advisers. Our UK clients will benefit from our insight into a lot of different sectors – we know what is going on in all those markets and what drives them both in the UK and abroad.” 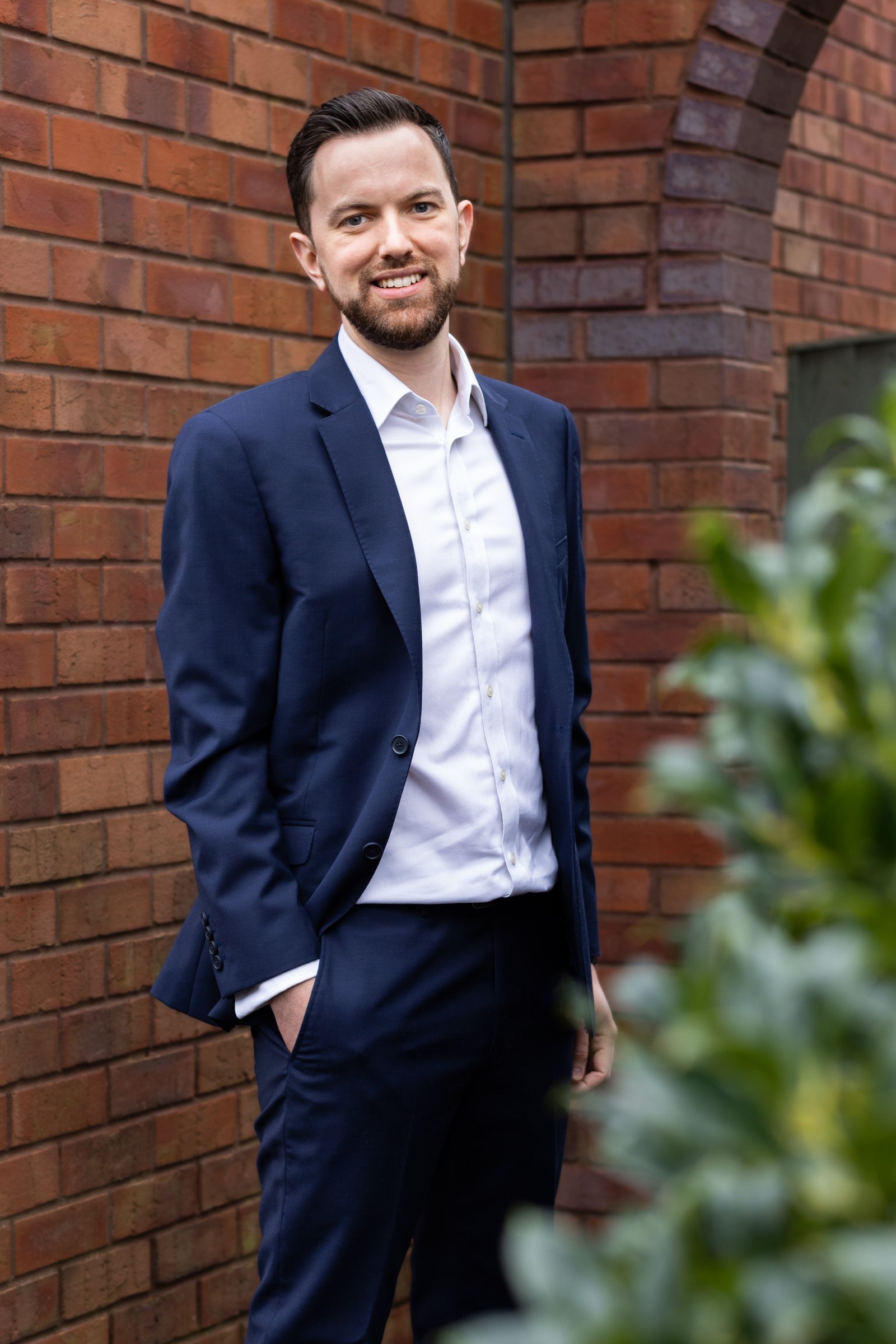