Interstellar: the rising star in the IT universe

Home > News > Interstellar: the rising star in the IT universe

Interstellar: the rising star in the IT universe

Slow and steady growth is not a concept that’s familiar to entrepreneur Maarten van Montfoort. Maarten was the CEO of Solimas Group, an IT service provider with lofty ambitions. Following the Marktlink-guided merger or Solimas with the Interstellar IT group (a part of Quadrum Capital) — and with Maarten’s leading role as CEO of the latter — he has certainly come a long way towards realising his goals.

Maarten (44) studied at the Haarlem Business School. “At the end of the 1990s, I ended up in IT almost by accident. I had never really harboured any ambition to work in that sector, but at that time, the vacancies there came by the dozen. As a result, I started working at British Telecom. That’s where I met Sander Blom, who would later become my business partner. After five years at British Telecom, we both felt the time had come for a new adventure. Together with two other colleagues, we set up Agile Software, a business that focused on supplying and managing software licences.”

Agile Software was a huge success: the business grew substantially in the space of just ten years. By the time it was sold to Comparex, a major Austrian company, in 2013, it counted 50 employees and was achieving an annual turnover of 100 million euros. Agile was a rock-solid business, so the time was ripe for Maarten and Sander to start the search for a new challenge.

After a three-year earnout, the duo were ready for their next step: Solimas. Their aim was to become the best IT service provider in two areas: managed services and IT outsourcing for SMEs. To realise these ambitious plans, they would need to grow fast. Maarten says: “At the start of 2016, Sander and I outlined a buy-and-build strategy. We did so together with Marlon Putter at Marktlink, who I got to know through my network in 2016, and with whom I clicked immediately. Through a number of strategic acquisitions, we wanted to turn Solimas into a household name in a short period of time.”

“First of all, Marktlink analysed the market for us”, Maarten recounts. “Next, we selected the parties we were interested in taking over. At the end of 2016, after a nine-month process, we completed our first acquisition: the Amsterdam-based IT service provider Netdata became the first member of our group. Things evolved really quickly after that point: Netdata was joined by six other IT businesses in the years that followed. The acquisition of the North Brabant-based companies RAAK ICT and Lammers IT completed the Solimas family in 2020.” Maarten, Sander and Marktlink cast the net wide while putting together the Solimas Group: during their growth spurt, they spoke to over a hundred IT providers. “Why so many? Things were pretty complicated early on, as the Solimas Group was still small and we hadn’t yet built a name for ourselves. We didn’t really have the foundations for people to connect to. As the Solimas platform started to grow, it became a much more tangible and interesting prospect for businesses to get on board with. That said, there were some parties that ended up choosing a different option.”

Interstellar: a logical next step

After its series of acquisitions, Solimas suddenly found itself employing over a hundred people. Its annual turnover had grown to around 20 million euros, which made it a player that couldn’t be overlooked. Still, Maarten believed there was some way to go before the group reached its limit. Its most recent and most significant milestone is the sale of Solimas Group to Interstellar, a group consisting of six IT businesses. “It’s a serious step up”, according to Maarten. “Solimas, which grew to the size it is today by acquiring IT businesses with a regional character, has now been acquired itself by a larger platform. To me personally, that move is a logical next step: Interstellar is doing exactly what I did on a smaller scale with Solimas.” A major upgrade, to put it in IT terminology.

When reflecting back on his mission, the entrepreneur from Noordwijk — who, by the way, is a pretty accomplished DJ in his spare time — feels he’s been on a fantastic adventure. “I’ve been on a terrific journey with lots of ups and downs. Marktlink has been right by our side throughout these years. We were always able to rely on their expertise. As we worked with a set team of people, we were able to act quickly, and we developed the same standards. Marktlink was a genuine sparring partner to us, both throughout the period when we were taking over businesses under the Solimas mantle, and when we were looking for an investor like Interstellar.”

The highly ambitious Maarten has been serving as CEO of the Interstellar group since the acquisition. Instead of a hundred employees, he is now responsible for 500 people, including his Solimas staff. “It’s a challenge, but that’s exactly what I love. Challenges really energise me. When I look back on the growth we’ve achieved, I feel nothing but pride. In just a few years’ time, we built a fantastic IT company through a buy and build strategy, with a great reputation and excellent employees.”

There’s no end in sight for Interstellar’s mission just yet. According to Maarten: “We’re lining up several more acquisitions for Interstellar over the course of this year. We want to grow much bigger, and we’re looking for enthusiastic IT entrepreneurs with specific expertise or an interesting portfolio to join us along the way. That’s exactly what we need to achieve our goal: to become the most relevant IT provider in the Netherlands. We want to build a cleverly combined group of companies in which everyone complements and inspires one another. To get to that point, we’ve formulated some great and ambitious objectives, which we’re now going to turn into reality. We’re a long way from being finished. In fact, we’re only just getting started.” 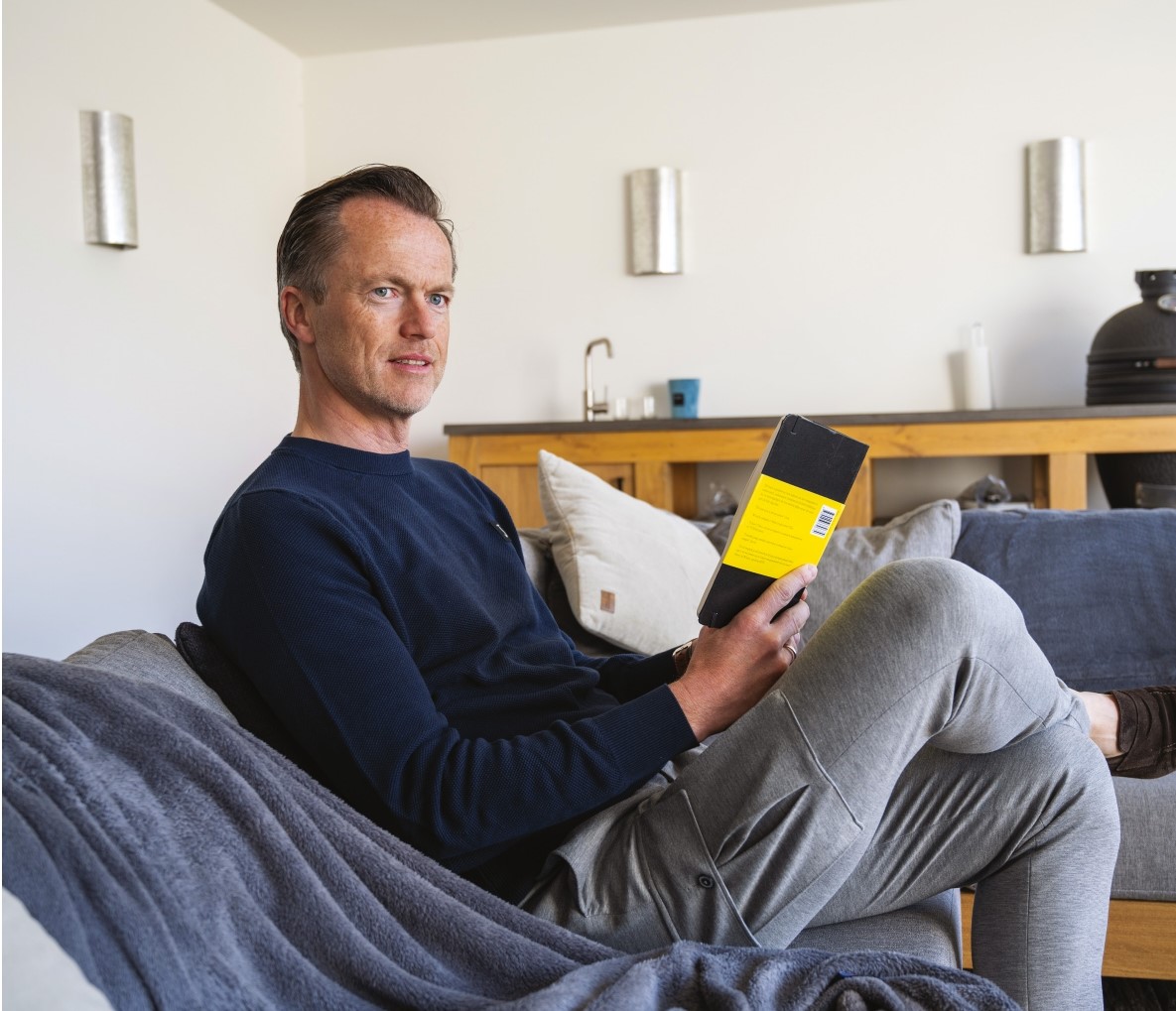