Looking back on the first six months of 2022, we see a lot of  movement in the market. Hardly had the corona lockdowns been lifted, when the war in Ukraine started. The effects of these threats are not evenly spread across the market. The segment in which Marktlink is active (deal values of 5-200 million) appears to be barely affected by the global uncertainty.

Every ripple in the market has its winners and losers. Whereas the leisure sector suffered in times of corona, we are now seeing that companies with a global supply chain are being hit hard. Rising energy prices are being felt in every industry and is a major cause of the global inflation, which is particularly rampant in Europe. We get the general impression that many SMEs are absorbing the effects of inflation rather well, by increasing their own prices or because they had hedged their purchases for a longer period.

Looking at the M&A market, we see that the effects of the uncertainty are highly diverse across the various segments. Bank financing is trickier due to rising interest rates, especially in the 100 million plus segment. The market is expected to normalise these effects after the summer, as interest rates seem to be stabilising already.

The Venture Capital segment is in the midst of a sizable correction. Businesses such as Klarna decreased from a valuation of approximately 40 billion to a value of 6 billion in 12 months. These are significant deviations, but a familiar phenomenon nonetheless. For now, there seems to be more than enough venture capital available, and the correction leads to opportunities as well.

Hardly or not affected

Marktlink is active in the segment of companies with deal values of 5-200 million. Companies with an entrepreneur at the helm in particular appear to be hardly or not affected by the uncertainty in the market. There are exceptions, of course: entrepreneurs who receive a lower price or need to put the acquisition process temporarily on hold, due to the global uncertainty. Other businesses thrive after corona.

The figures support Marktlink’s positive outlook. We now have 80% more active mandates than in the same period last year. During the first six months of this year, Marktlink assisted in 58 transactions; in 70% of those, an investor was involved, either directly or indirectly (through an existing participation). Private equity firms have a lot of capital available and are continuously active in the market.

And so things are looking bright in the coming period, at both the buy-side and the sell-side,  certainly in the mid-market in which Marktlink operates. The stable rise of private equity is reflected in the surge in the number of firms from 50 to 250, actively looking for great businesses to support in their growth phase. Considering the great returns of private equity funds and the fact that they can raise capital fairly easily, we expect this buyer group to gain in importance in the coming decades.

After eighteen months at full speed, the market needs a summer break. Our order books are full, despite reports in several media about a market standstill. This is certainly, albeit temporarily, the case for part of the market (bank financing over 100 million), but historically, the summer has always been a quieter period. Our advice: enjoy the summer and reload for an Indian summer and a great autumn. Do not worry about the market, it is taking a break, but it certainly has not come to a standstill.

Do you aspire to become a partner in M&A?

Marktlink is always looking for driven and entrepreneurial consultants, managers and partners. It is our ambition to become the largest M&A firm in Europe for mid-market entrepreneurs.

Take a look at our job openings at careers.marktlink.com and Petra Wijnholds, our international recruiter might just invite you for a cup of coffee. 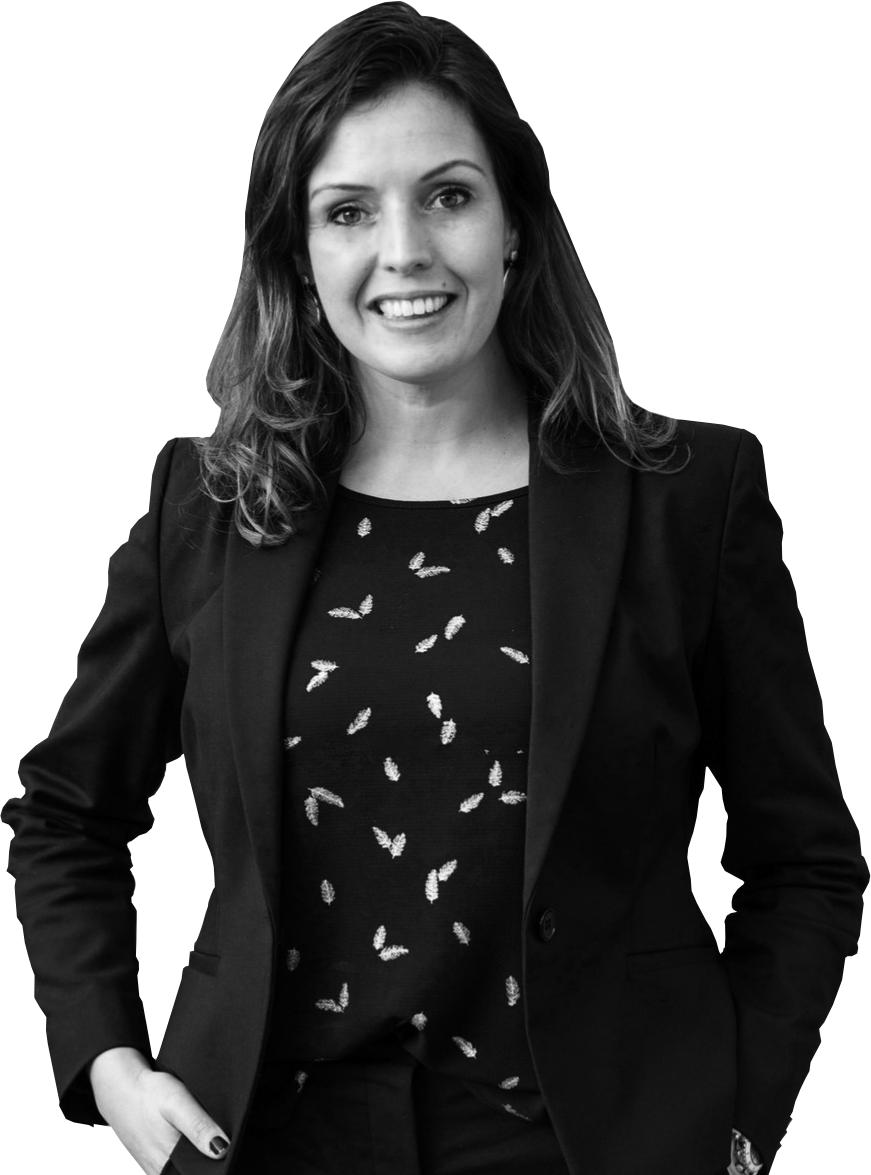