Wholesaler Eropartner Distribution and EDC Retail, in the Netherlands mostly known for the EasyToys brand, are accelerating their growth strategies and attracted the required capital from Waterland Private Equity Investments. This growth money enables the adult toys giants to put their ambitions into action to expand their top three position in Europe and to become a global player within a few years. Marktlink advised Eropartners Distribution’s shareholders in finding and selecting an investor to shape the jointly formulated buy-and-build strategy. Waterland Private Equity Investments emerged as the ideal partner to realise their growth ambitions with.

For founder and owner Eric Idema, who started his business from an attic room thirteen years ago, participation of an investment company is a huge boost. “I am proud of all EDC Retail staff members. Together, we created a mature business, as a result of which we now get the opportunity to grow significantly with this new capital”, says Idema. Neither party will share information with regard to the size of the participation.

Professionalising ‘sexual wellness’
With the acquired international growth capital, Idema can accelerate the expansion of his business. Furthermore, the ‘sexual wellness’ industry can be professionalised. Idema: “Our aim is to make sure that every European has a sex toy in their bedside table drawer.  In addition, we, as a sexual wellness specialist, have an educational role in making people enjoy love and eroticism more.”

Idema: “The financial injection for us and Eropartner, a very professional party, is a good first step. We can use it to expand our e-commerce platforms as well. Additionally, we will be able to supplement our product range with new products, and vice versa. And we merge our knowledge, to complement and reinforce each other.” Jointly, EDC Retail and Eropartner constitute a top three player in Europe.

“General acceptance of sexual wellness products has increased worldwide. The merger of Eropartner Distribution and EDC Retail with Waterland Private Equity Investments offers huge growth opportunities in this fast growing and among investors relatively unknown sector. We expect a surge in acquisitions in this growth market in the short to medium term,” Tim van der Meer adds on behalf of Marktlink.

Another aspect is the increasing medical relevance of sexual wellness: “A better sexual health contributes to a better general health”, according to the investor. 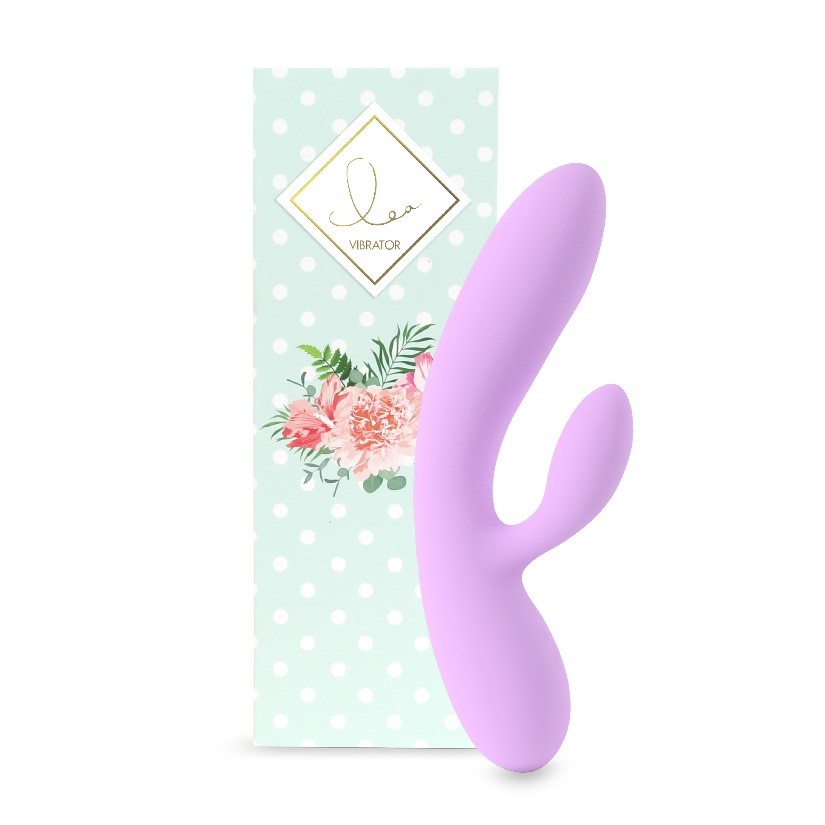