Vertigo Games, the VR specialist publishing and development arm of the global Koch Media Group, today announced that it has entered into an agreement acquiring 100 percent of the shares of Force Field, one of the world’s largest VR development studios, for an undisclosed amount. The Force Field VR team will continue its operations under the new name of Vertigo Studios Amsterdam.

Founded by game industry veterans in 2015, Force Field is one of the world’s largest game studios that are exclusively focused on VR gaming. A pioneer in the VR space, the company has developed multiple high-end VR titles, including Oculus Studios titles “Landfall”, “Time Stall” and “Coaster Combat”, and is currently working on an unannounced AAA game based on a well-known IP.

The Force Field team, under the name of Vertigo Studios Amsterdam, will continue their operations out of their Amsterdam, the Netherlands-based studio while collaborating with Vertigo Games on the development of new and IP-based AAA VR games for players on major VR platforms globally. The acquisition includes all segments of Force Field’s business, as well as intellectual property rights.

Richard Stitselaar, CEO at Vertigo Games said: “With multiple AAA VR game productions in the pipeline for the upcoming years, Vertigo Games continues to rapidly expand. Known for their AAA production standards and pioneering VR game development expertise, we are thrilled to welcome the Force Field team to the Vertigo Games family. Together we are a major step closer to building a global VR powerhouse that will bring even bigger, high production value, and cutting-edge VR games to players around the world.”

“Today we enter a new phase of growth as part of Vertigo Games, who are not only one of the most successful VR game development studios, but also a leading VR publisher and part of the immensely diverse global Koch Media / Embracer Group, allowing us to fully leverage our company’s potential.”

The acquisition is the latest in a series of expansions by Vertigo Games, which has seen the company branch out from VR development into publishing, out-of-home entertainment, and distribution while establishing multiple VR brands including “Arizona Sunshine” and “After the Fall”. It follows the VR gaming specialist’s entry into the Koch Media / Embracer Group in September 2020, as well as its acquisition of SpringboardVR, the leading out-of-home VR content marketplace and management platform, earlier this year. This latest acquisition is another clear indication of Koch Media investing in VR and the exciting future it holds.

With teams in the areas of development, publishing and LBE (location-based entertainment) distribution, the company offers a growing portfolio of quality VR games that provide novel, powerful and full-featured gaming experiences both in- and outside of the home.

Founded in 2015 and headquartered in Amsterdam, The Netherlands, Vertigo Studios Amsterdam is one of the world’s largest VR and AR development studios.

Its founders are game industry veterans, who have previously founded Guerrilla Games and have held executive positions at leading video games companies such as Atari and Disney. 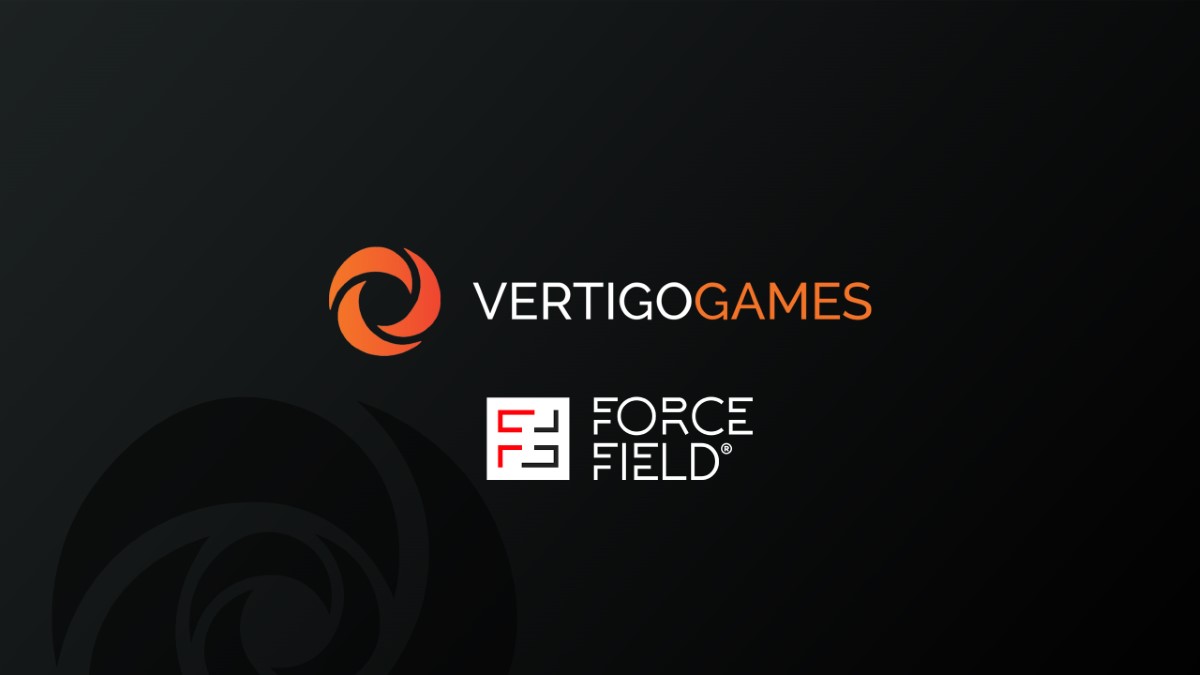 We are Marktlink Mergers & Acquisitions. We have been supporting entrepreneurs in all sectors with acquisitions since 1996, we do this in an independent, discreet and down-to-earth manner.