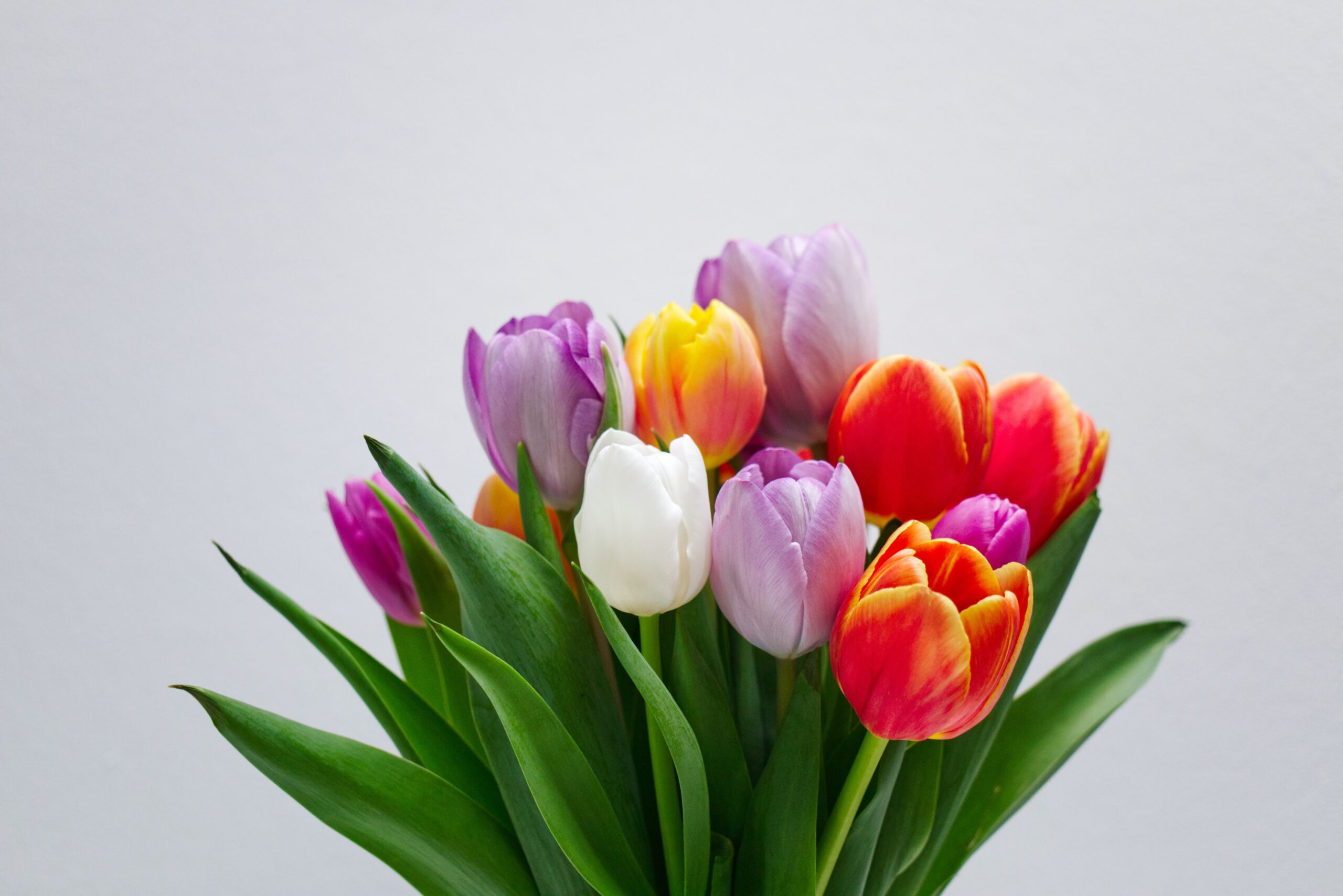 It was during an airport stop-over on the way to their holiday destination, that Mart and Jorine Kralt were notified by their accountant that Waterland had a serious interest in their floristry wholesale business. Under the Caribbean sun, the couple, both in their early fifties, decided this was the perfect opportunity to safeguard their pension now, by means of a pre-exit. “Work is as it ever was, but it’s just the fun now, without the trouble,” Jorine laughs.

Together with their son Jens (25), Jorine and Mart own Mart Kralt Bloemenwinkels, Jens Kralt Bloemenshop and Mart Kralt Boeketten. Daughter Lois (23) works in the family business as well. “Our children backed our decision right away, it doesn’t affect their ambitions. Jens is eager to take the helm, whereas Lois never had that ambition. Together, we quickly agreed. Mart and I have been together for 36 years and 22 years ago, we took over the business from my parents. Talking about a well-oiled machine: that’s us,” Jorine outlines.

Your life’s work under scrutiny

Looking back at the whole process, Jorine realises even that was a well-oiled machine. At the time, however, she had a hard time seeing ‘her’ life’s work scrutinised like that. “It was hectic and intense, that one phone call put our lives upside down in one fell swoop. We engaged Marktlink right away; as it happens, we had heard a lot of good stories about them. We’re good at running a company, but every man to his trade. All of a sudden, you’re in the midst of discussions about huge amounts of money, making decisions that change your life.”

“It was hectic and intense, that one phone call put our lives upside down in one fell swoop” 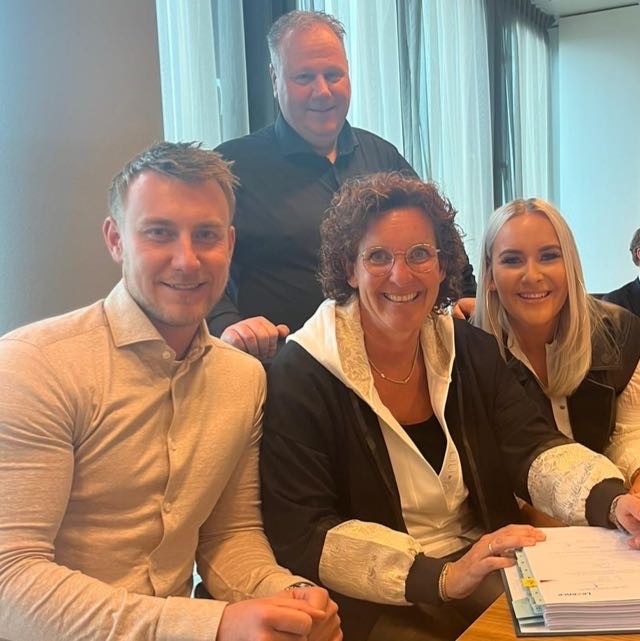 Like an anchor to hold on to, that is how Jorine characterises the cooperation with dealmakers Tom Beltman and Dave Kooij. “They’ve had their hands full with me, I was very critical of everything they asked of me, and more than once I was told they weren’t the enemy. Tom really gave me the space to air my emotions, I truly appreciated that. For Dave, it was one of his first large projects, but that didn’t show at all. He understands the trade and the entrepreneur, superb. Despite all emotions, it was the experience of a lifetime.”

With Waterland as an investor, Kralt will join sector peer RVE, which had previously sold a majority interest by means of a pre-exit, also with the support of Marktlink. Jorine highly appreciates the cooperation. “We are highly complementary and there are great steps to take. That’s pretty special because in our sector, competitors usually force each other off the market. What the long term will be like isn’t fully clear yet. For now, Mart and I are grateful to have the luxury to have safeguarded our pension.”

Tom Beltman has noticed private equity’s increasing interest in the horticultural sector. “We had previously supported the Roijers family in their partial sale to Waterland. They had known each other but had never discussed a merger or acquisition. Thanks to Waterland, both businesses entered into joint discussions and it soon became clear where opportunities were to be found and what the future strategy should be like. For us as dealmakers, it is always a treat to offer support on a personal level. It was a great process, during which we worked closely together.