An informal conversation on Zandvoort beach resulted in water sports and lifestyle brand Mistral inviting Marktlink manager and avid surfer Michiel Knubben for further discussions. In response to the question of where owner Ado Huisman’s ambitions lied, he appeared to be interested in selling the entire Mistral business. ‘It was beyond my wildest dreams to have the chance to manage the transaction with this iconic brand.’

Following wide-ranging market exploration and discussions with Dutch and foreign parties, Nederlands MerkGoed eventually emerged as the best candidate to acquire a 100% stake in Mistral. The investment firm is well-known for its passion for authentic Dutch brands, and envisages plenty of opportunities to lift Mistral to a higher level. ‘Anyone over the age of 30 is likely to recognise Mistral from windsurfing, mainly through windsurfing legend Robby Naish in the 80s and 90s. That sport has lost some of its popularity since then, which has impacted the water sports brand. But they’ve regained considerable ground over recent years thanks to the explosive popularity of new water sports such as stand-up paddleboarding,’ says Knubben when asked to summarise the brand’s market development.

GROWTH IN TURNOVER, RESULTS AND SUBSTANCE
While this clearly provided impetus for new growth ambitions, it was clear to Huisman, given his age, that he wasn’t the right person to implement these plans moving forwards. So the call from Knubben came at just the right time. ‘Ado told me that he’d already tried to sell his business a few years earlier. And Nederlands MerkGoed was in the picture back then too, but couldn’t thrash out a deal. Over the last two years, however, Mistral has experienced huge growth in terms of turnover, results and substance, so it’s a very different story now. It’s great that we’ve been able to regain Nederlands MerkGoed’s trust, and that the brand is being passed on to passionate people.’

“It was great to see my hobbies and work converge, and I can certainly see plenty more opportunities in this area in the future” 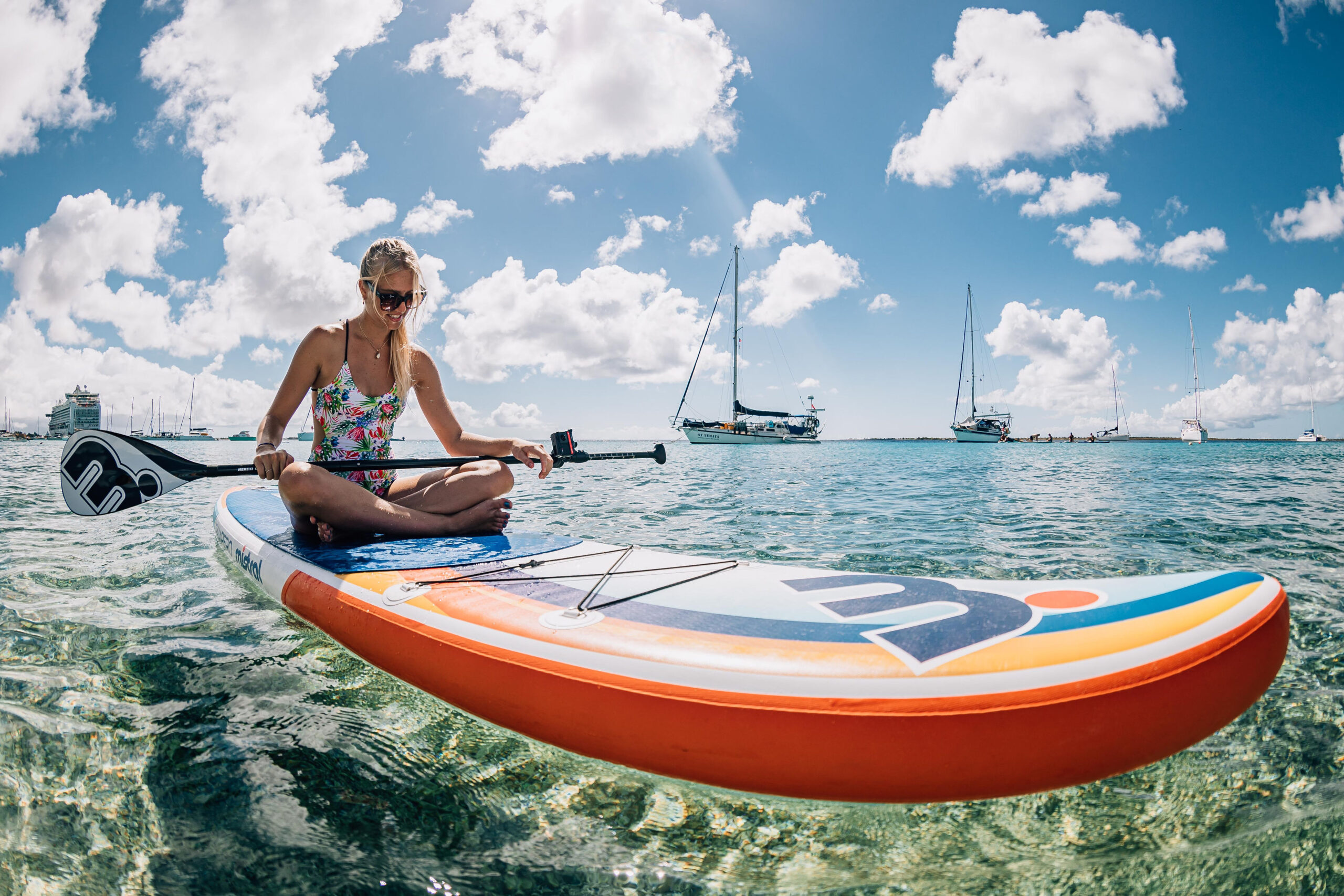 Knubben envisages a fantastic future for Mistral and similar outdoor brands. ‘These sports are really on the rise as a result of the coronavirus pandemic, and that’s reflected in the success of these types of businesses. I strongly believe that this development will show no signs of slowing down as the world starts to get back to normal. People have developed a greater awareness of sports and a healthy lifestyle. And it’s a hugely dynamic area too, as more and more popular new sports are starting to emerge. Wing foiling, for example, has quickly become the latest trend in water sports. So there are lots of opportunities for growth in this area for Mistral, and it’s invested heavily as a result.’

HOBBIES AND WORK CONVERGE
To gain a better insight into the latest trends and developments in sports and outdoor activities, Knubben started delving deeper into the world of sports brands. ‘I wasn’t particularly familiar with this area before, but this transaction has definitely changed all that. I’m passionate about windsurfing and outdoor sports myself, so I felt a bit like a kid in a sweet shop. It was great to see my hobbies and work converge, and I can certainly see plenty more opportunities in this area in the future. The Netherlands has lots of different sports brands, but no one has any clear idea exactly who is behind these brands or businesses. The fact that I have a personal interest will certainly serve us well as a strong driving force to immerse ourselves much deeper into this sector moving forwards.’