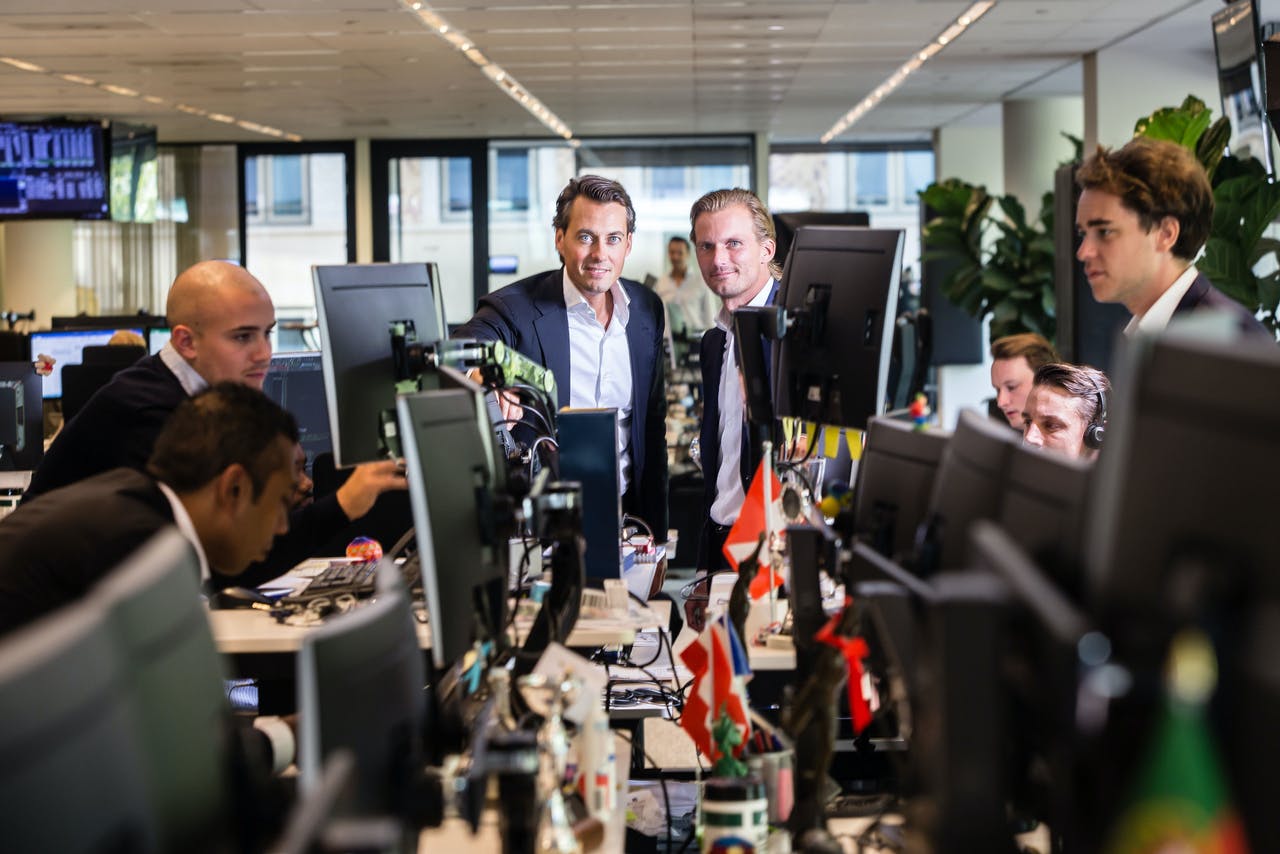 The fast-growing Amsterdam trading house ACT Commodities (ACT), with locations in Amsterdam and New York and Shanghai, has sold a minority stake to the London investment firm Three Hills Capital Partners (THCP). The exact details of the deal will not be released, founders Bram Bastiaansen and Jaap Janssen indicate it involves an investment of ‘at least 60 million euros’.

ACT was established in 2009 as a trading house and market maker in environmental products such as CO2 emission allowances and green certificates. In doing so, the company is the link that connects buyers and sellers of these tradeable products. The growth ACT has experienced is explosive. Nowadays, the company trades around 40 products, on a large number of markets in Europe and the US. ACT forecasts a turnover of more than EUR one billion this year, four times as much as in 2015.

The founders of ACT called on Marktlink to be their M&A advisor in the search for a financially strong partner. After conversations with various European and Anglo-Saxon private equity forms, the founders eventually chose to sell a minority stake to THCP, a private equity form with more than EUR 1 billion under management. For Bastiaansen and Janssen, THCP joining means a financially strong partner with young, enterprising people at the helm. The founder say that THCP’s mentality and ambition aligns well with ACT’s culture and future vision. The incorporation of nine managers as stakeholder underlines the trust that prevails within the company.

The founders are no strangers to the private equity world and they have been in this position before. In 2011, and supported by Marktlink, ACT sold a minority stake to another, smaller investment firm. Now, nearly three years after buying out this investor in 2015, ACT brings an internationally oriented private equity firm on board.

The goal is to jointly lift the company up to the next level. The arrival of the London partner and the management, the ambition is to grow towards 350 employees and one or two extra office locations within a few years.

Jaap Janssen (ACT founder): “This is the second time Marktlink has supported us in attracting an investor, and we have been completely satisfied both times. Those guys at Marktlink not only know their trade, but they also know how to make an important an exciting trajectory such as this one a fun experience.”