Marktlink advised the fast-growing Wenneker Group, an international group of production houses for commercial and (online) films, during the search for an experienced financial partner that can support and quicken the international growth strategy. After a large interest from the market, private equity party ABN AMRO Participations proved to be the best match. By taking on a strong financial partner like this the company can continue their (inter)national expansion and strengthening of the Wenneker Group.

The Wenneker Group was founded in 2005 by Maurice Wenneker and in ten years time has grown into a leading full-service group of production houses for commercial and (online) films with locations in both the Netherlands and Belgium. The company has built a strong track record and has garnered a strong international name by creating and producing award-winning films for (online) marketing campaigns. With an eye for quality and proven craftsmanship, the Wenneker Group is always looking for new ways to produce high-profile films.  The strong combination of state-0f-the-art productions with an in-house developed blueprint for the modular production of video content is revolutionary in their field and can count on a large international interest. To guide that (international) demand properly Wenneker Group attracted ABBN AMRO Participations as an experienced partner to support them in further professionalising and expanding the company.

The Wenneker Group’s goal was to create a network of video production houses that are active in several markets for advertisers and advertising agencies. To make these growth ambitions real, the management of the Wenneker Group wanted to find an experienced partner that could, alongside current management, make the autonomous growth and the intended buy-and-build strategy happen, and perhaps even faster.

Marktlink’s role during this transaction

Luc Keltjens and Maikel Bárcena of Marktlink Mergers & Acquisitions advised the Wenneker Group during the entire transaction. Towards the end of 2016, they began to prepare the Wenneker Group for a potential sale. For example, the company was restructured legally into a group and positioned in such a fashion. They also determined the right sale strategy. Besides that Marklink drafted the information memorandum and the valuation, determined and approached potential suitable buyers, negotiated with interested buyers, advises during the due-diligence, negotiated the purchasing agreements and finally, advised during the notarial closing of the deal.

A stake was sold to ABN AMRO Participations, a hands-on investment firm with a lot of experience in professionalising organisations and supporting international buy-and-build strategies. Managing directors Maartje van Wijk and Maurice Wenneker held a communal stake in the Wenneker Group along with a few other managing members of the Wenneker Group.

The client’s words about Marktlink

“After organically building and growing four companies in the Wenneker Group it was time to take the next step. Luc and Maikel advised us extensively about the acquisition process during an entire year. Selling (a part of your) company is definitely not easy and it comes with a range of different emotions. Luc and Maikel have really helped us through this and in the end, made sure we closed the best deal with the best buyer.” 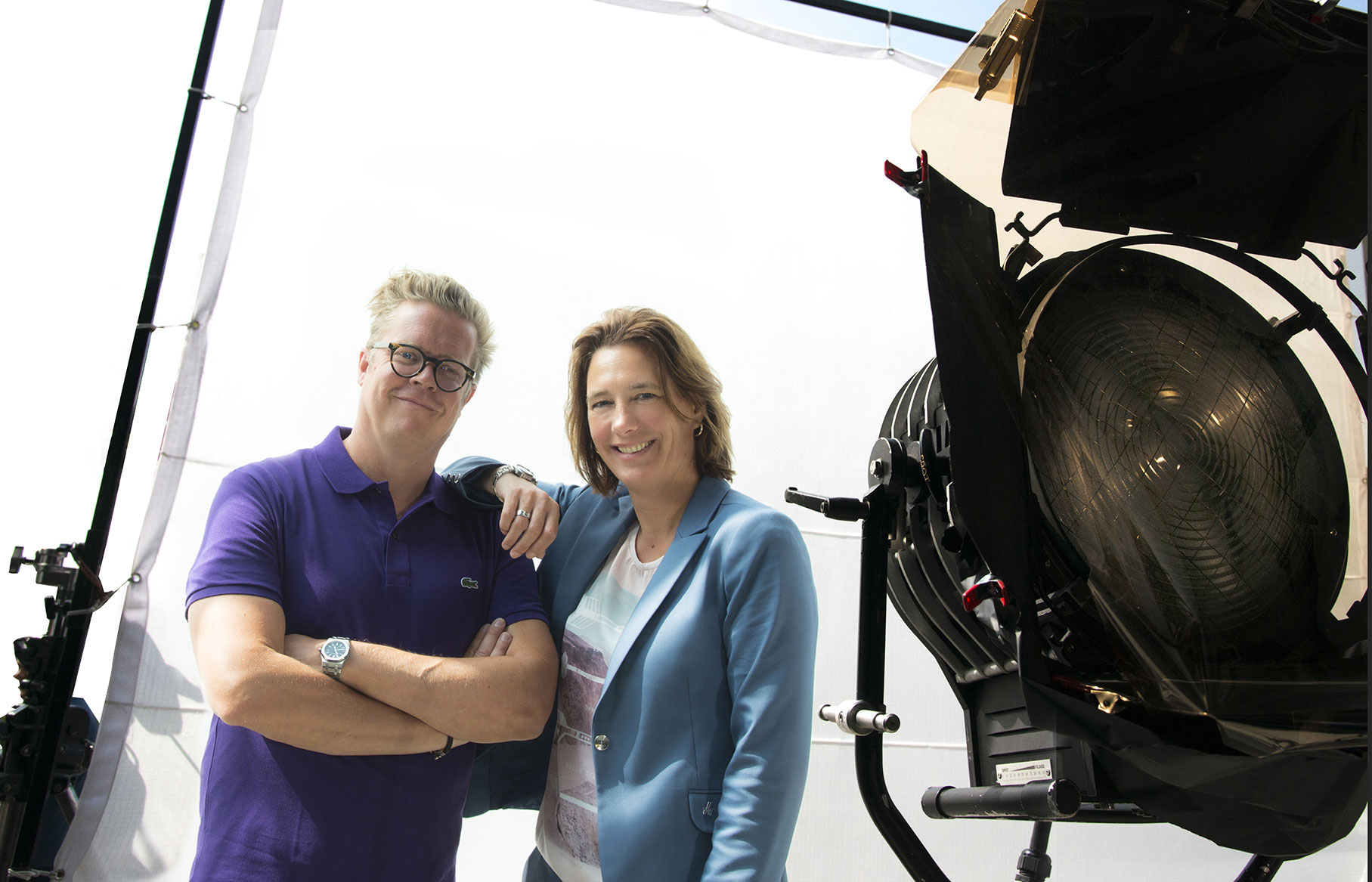