Green & Durable Energy (G&D Energy) from Tongeren was acquired by Hasselt company Hasco Invest at the start of November 2021. With this, the investment company has further expanded its growth ambitions for energy transition. Filip Mariën from Marktlink Antwerp supported the process and worked closely with owner Gert Geraerts to facilitate a successful acquisition.

G&D Energy is active in the sustainable energy installation market: solar panels, home batteries, and charging stations. When owner Gert Geraerts started his business eight years ago, everyone thought he was out of his mind. He did it anyway – and the result speaks for itself. He built a great business in those eight years.

Filip Mariën, partner at Marktlink Antwerpen, “Gert came to Marktlink for advice because he was approached by interested strategic and financial buyers. But what constituted a good deal? Gert wanted to surround himself with the right people to find out.”

Initially, Gert was looking to sell his company completely, but a pre-exit proved to be more interesting in the end. More than fifty different parties were interested in acquisition, ten of these actually made an offer. Eventually, the final discussions were held with a remaining top three. Hasco Invest emerged as the best option.

“One of the deciding factors was Hasco Invest’s vision and focus. These were very much in line with G&D Energy’s ambitions. The fact both companies are active in Limburg, and that they are both entrepreneurs, played a big part. Other partners were perhaps too focused on investing.”

On the same wavelength

Entrepreneur Gert Geraerts looks back on the acquisition process with satisfaction. “We were at the ceiling of our capacity as a company. It was frustrating because I could see the opportunities in the market. More growth was going to be difficult: I was also operational. I wanted a different solution. In Marktlink, I found a team that was quickly on my wavelength.

The search for a buyer was done and dusted within seven months. This was faster than Gert had imagined, and it was an intense period. “It was hard; it’s very time-consuming, but there’s been no stress at any time. Marktlink intercepted most of the questions from other parties from the start, so I could concentrate on running my business.”

Now that the acquisition is complete, Gert enters a new era. “I feel energised to be an entrepreneur again, and to take a step back from the operational aspect, and to explore the horizon. My colleagues also reacted positively to the acquisition; it gives them the opportunity to grow within an international context. Of course, we had a great party to celebrate.”

Gert has a tip for entrepreneurs who are still on the fence, “It never hurts to examine the possibilities. Personally, I was surprised by the opportunities!” 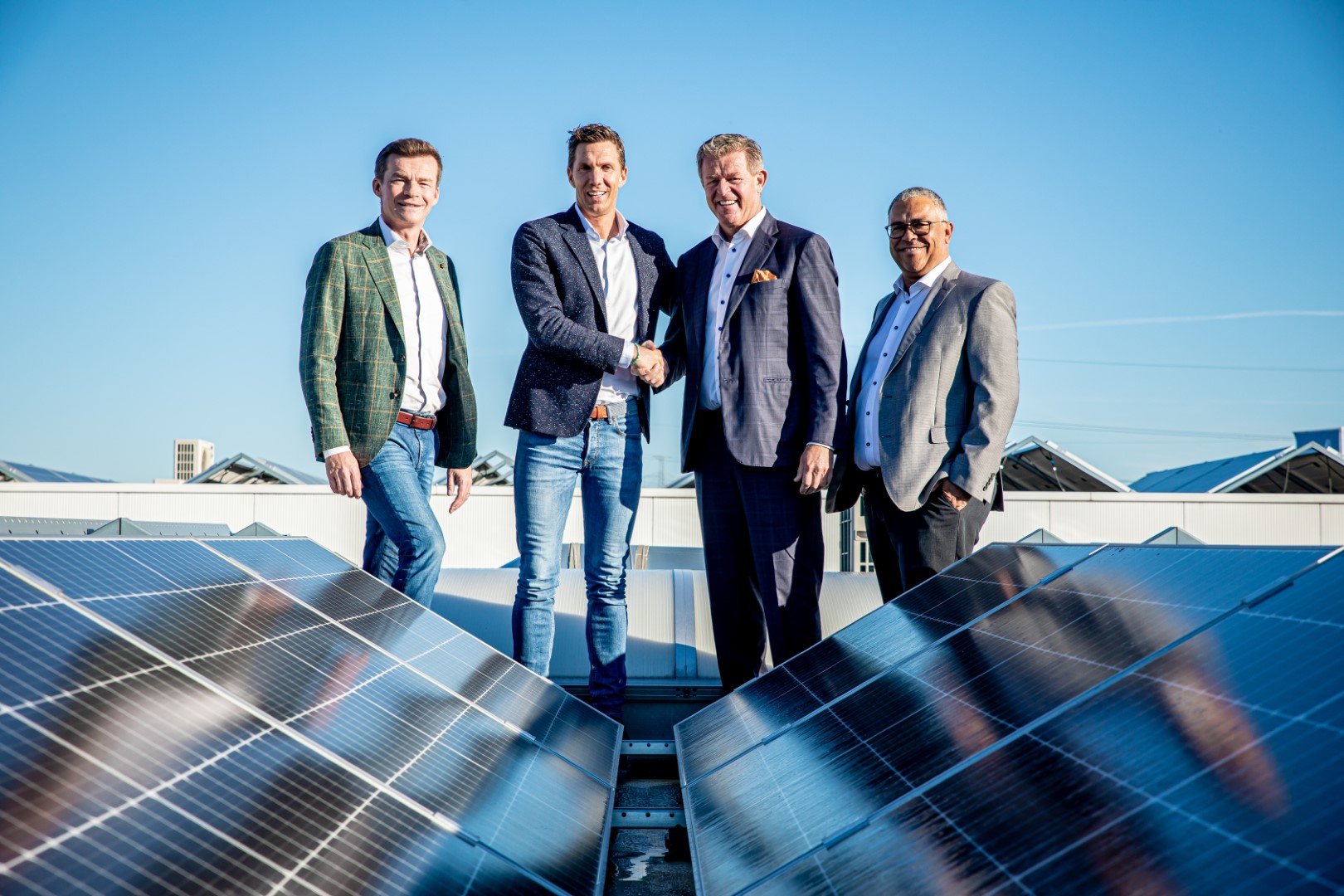