With the acquisition Dozenhal by Van de Velde Packaging, the owners Pieter and Petra de With will step down. However, the couple will remain active in the company, which continues to serve its customers in a familiar way and maintain its focus on trade and the production of corrugated cardboard packaging, regardless of the new situation.

With a clear list of requirements, Pieter and Petra de With knocked on the door of Tom Beltman and Youri Livius, who supported the entrepreneurs during the process. “They wanted a 100% acquisition; that was the aim from the beginning. De Dozenhal has, partly thanks to the growing demand for packaging in the e-commerce industry and the switch from plastic to cardboard, grown substantially and for Pieter, this brought additional operational tasks with it. His heart, however, lies with the trading so it became time to search for a new owner”, Youri says.

There was significant interest in De Dozenhal, and all of the potential candidates were characterised by their connection to the packaging industry. “That was one of our client’s criteria”, according to Youri. “Van de Velde Packaging presented itself early on in the process. Their interest was very concrete and they quickly wanted to move on with the process. During the first meeting, it became clear that there were similar types of people gathered at the table; all pragmatic and straightforward. The entire process proceeded without a problem.”

“It was clear from the very first meeting that we were dealing with the same type of people, all pragmatic and straightforward” 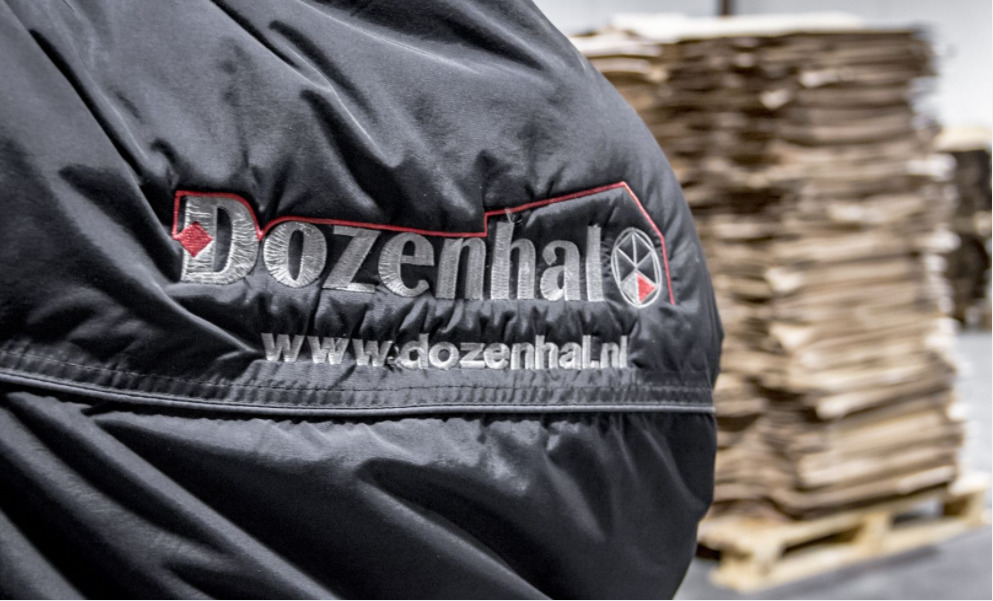 Looking back on the transaction, Tom Beltman is also satisfied. “We see a high degree of consolidation in this industry: a large number of transactions where large companies acquire smaller parties. I expect this trend will continue for the time being. In this specific process, it is nice to work with a couple that has built the company into what it is today. They ultimately gave us the confidence to help them in this final stage. For us, it is great to see that all parties are happy with the result after completing the process.”