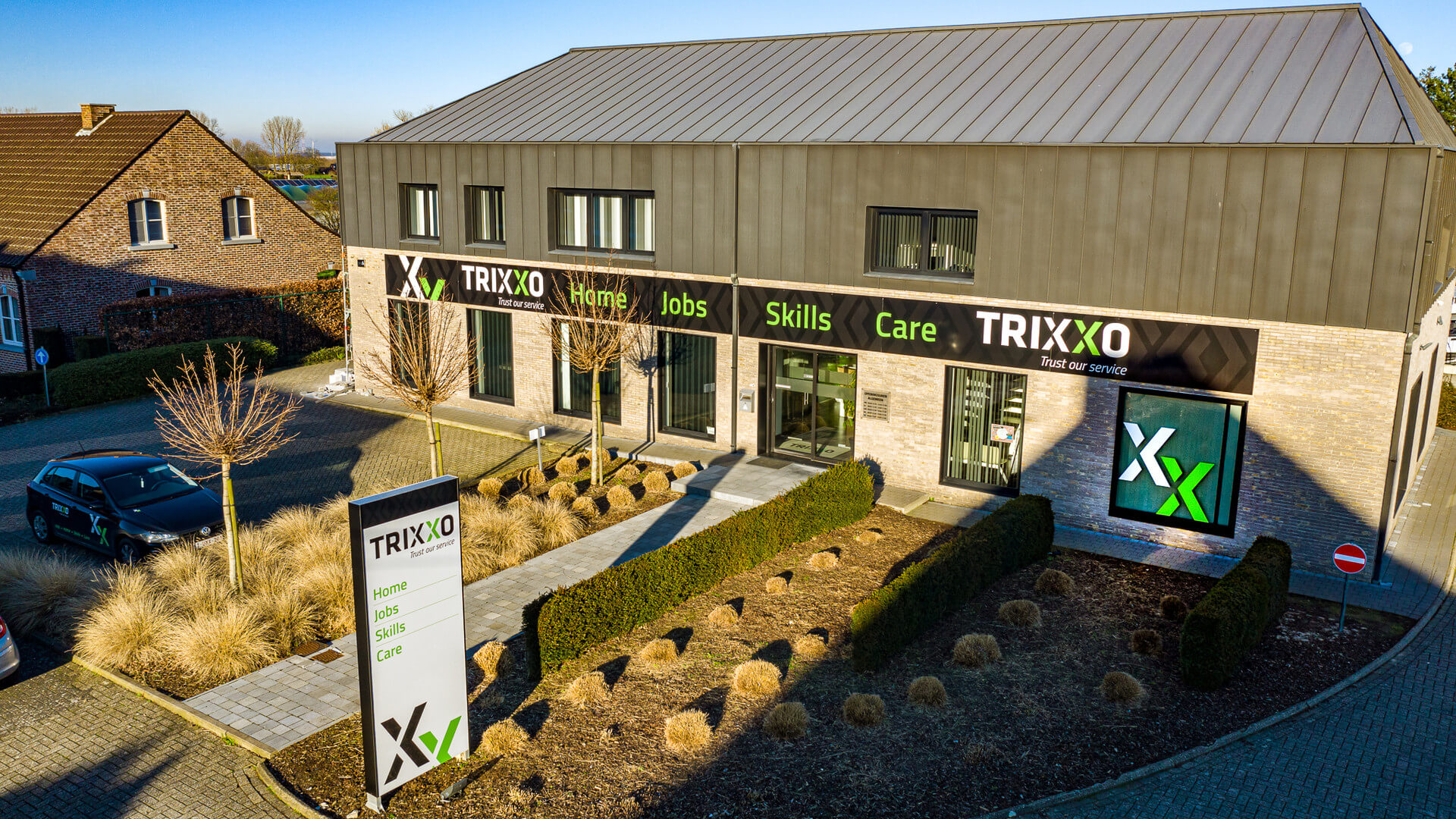 After thorough preparations, exactly two months passed between the first meeting and the actual signing. Thus, Teun Hebels (owner of Redbrook Engineering and Blauwbroek Techniek) sold his company to the fast-growing Belgian staffing agency TRIXXO. “Even during our first meeting, it was clear that Marktlink had brought the right parties together and we could start the process with TRIXXO”, Hebels says, looking back.

Teun Hebels has been active in the technical staffing sector since 1985. He founded Redbrook, which focuses on the mediation of technical executives, in 2010. It was joined by the label Blauwbroek, for technical operational staff, in 2012. Redbrook and Blauwbroek are fast-growing companies with offices in Zwolle, Middelburg and Drachten.

The eventual sale of the staffing agencies did not completely come out of the blue. Teun Hebels has been working towards this moment for a few years. “I have always been aware of the fact that my company should not depend on me. In the early stages of the company, this was different, of course, but once the business had established itself, I could start working more from the second line. This made me less visible in day-to-day commerce. I realised I had to take preliminary steps if I wanted to transfer the business. Now, at 59, I have the freedom to do what I want.”

“I am very pleased with Erwin Wilbrink’s level of determination; he brought me into contact with the Belgian staffing agency. Because of his thorough preparation, the buying party was also quickly convinced.” 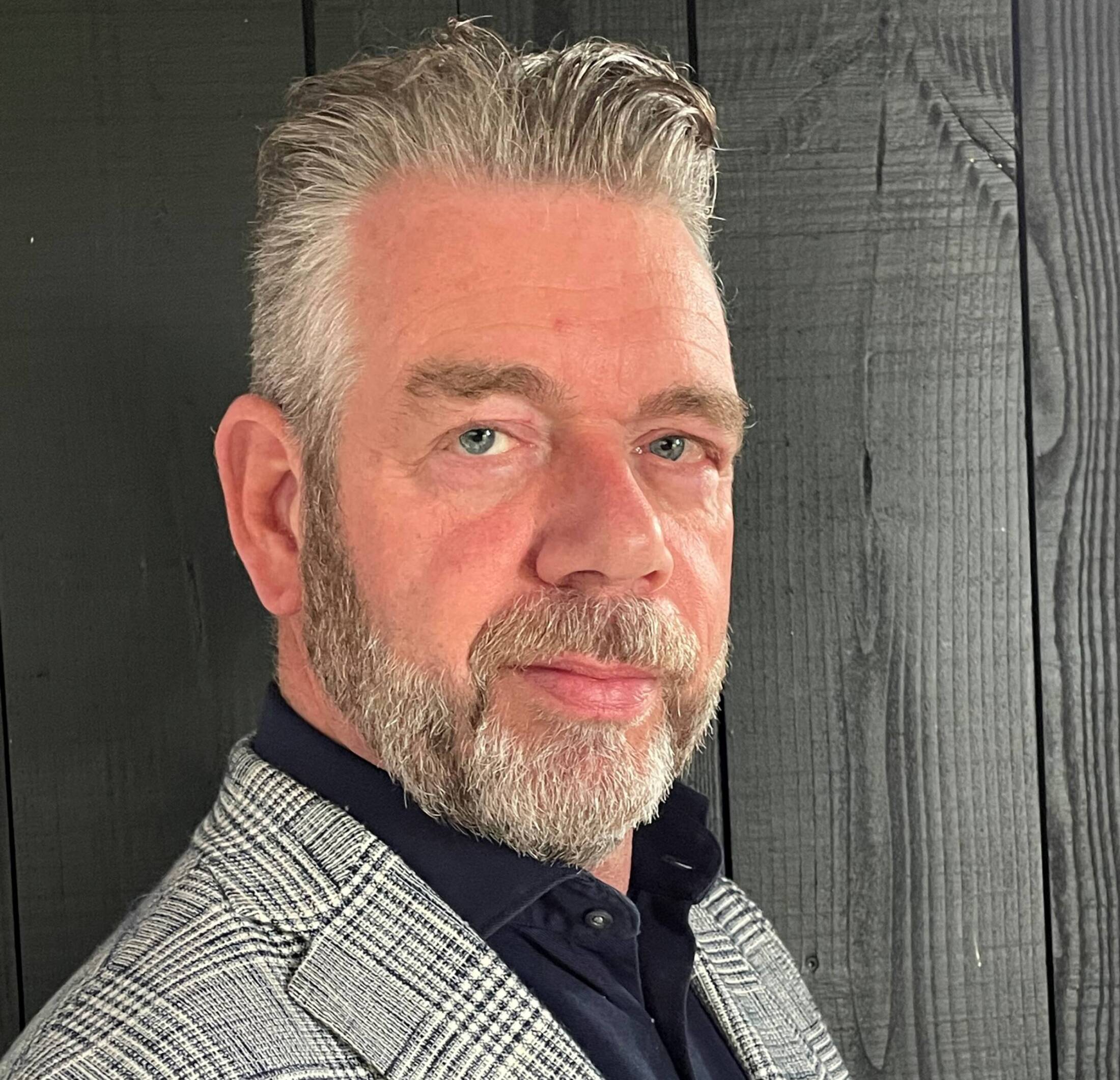 “I entered into the first exploratory talks with Marktlink in 2020, after which we started preparing. We started the sales process in early 2022. I am very pleased with Erwin Wilbrink’s level of determination; he brought me into contact with the Belgian staffing agency. Partly because of his thorough preparation, the buying party was also quickly convinced. I was very impressed by his knowledge of the files, his commitment and his creative solutions.”

In the new situation with TRIXXO as shareholder, Teun Hebels will step down completely. “That was one of my scenarios. In view of my future, I had brought in a prospective successor for my role as managing director a few years earlier. At that time, I had the option to remain the owner with an appointed director at the helm of the company, or I could choose a full sale of the company. Both options have their pros and cons, but I am very happy with the choice to sell all the shares in the company. It is great that the companies can professionalise considerably and achieve growth ambitions faster, now that they have more room for expansion.

After the three-month transfer, a new era will dawn for Teun Hebels. What is he going to do? “Well”, he concludes with a smile, “You know the saying: As one door closes, another door opens…”