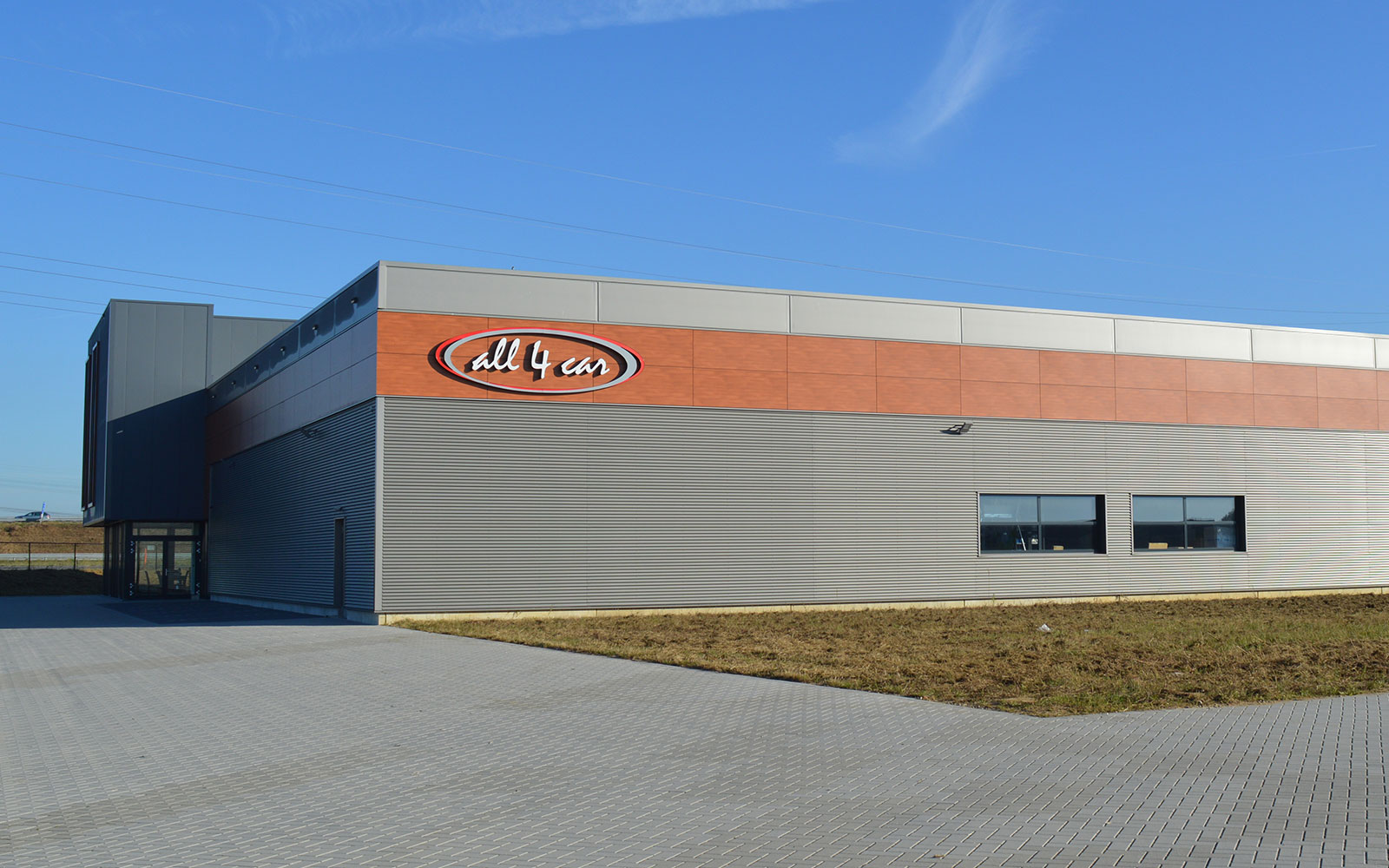 An entrepreneur at heart, that is Bart Weber all over. In 2009 he started All4Car with his wife and in a short time the company grew so fast that his role became too broad. In investment group Ondernemend Kapitaal, Bart Weber found an investor that will expand and professionalise the company together with him.

Not every entrepreneur is up for the inevitable additional consequences when a company is bursting at the seams. Bart Weber is such a person: a great deal of product knowledge, pure bred trader, but he does not derive any energy from managing a business. Selling All4Car was necessary, however, and at Marktlink he found a deal team that promised him not to stop until a suitable buyer was found. “Before he knocked on our door, Bart had already had some exploratory talks. That interest remained superficial, and in the meantime the pandemic shifted his priorities. As soon as Bart had his company well protected against corona, he was able to pick up the process again and this time together with us”, Joep van den Enk looks back.

The first contact with Marktlink was the Marktlink Multiple, which Bart Weber had filled in to get an indication of his company’s value. “We saw enough leads to get acquainted, so I decided to give him a call. His confidence in Marktlink grew when he realised that we had the right network and could guide the process in a professional and systematic way. This became clear when, during the selection procedure for potential buyers, we had a number of parties on our list that he himself had his eye on. For Bart, the most important criterion was to share his responsibilities as a shareholder.”

“As an entrepreneur in a changing sector, you’ve got to have the guts to look further”

The best match ultimately became Ondernemend Kapitaal, a group of former entrepreneurs who are keen to actively invest in a company. For his role at All4Car, this means that Bart holds a minority share and will remain as a director. “He is now supported by two passionate people, each with their own expertise. Conquering the German market and expanding outside the automotive sector are their ambitions. Bart can now focus on fulfilling his new position as director and, of course, keep his focus on product development.

For companies like All4Car, the increasing demand for electric cars means that they cannot avoid change. Joep van den Enk has every confidence that this company will have a good future. “Bart sees opportunities in everything. If he thinks a simple bucket at the local DIY store is too expensive, he buys a batch himself and then resells them with his company logo on them. And that’s what it takes to keep the fire burning. As an entrepreneur, you’ve got to have the guts to look further in a changing sector. Every household has tools, so why not the tools of All4Car?”