Eelke obtained his Master’s degree Business Administration, with a specialization in Financial Management (MSc) at Twente University in 2016. Directly after graduating he joined Marktlink as a consultant.

“During my studies, I chose to specialize in the area of finance, which introduced me to issues regarding mergers and acquisitions. The analytical aspect, combined with the prospect of helping entrepreneurs sell their businesses, strongly appealed to me. In my position with Marktlink I discovered that a merger or acquisition process involves much more than I could have guessed. There is more to finding a suitable acquisition candidate than just realising the right deal value for the selling party. For example: in some cases, a company has been owned by the family for multiple generations, and as a result, the human and emotional aspect is vital. This makes every process unique.” 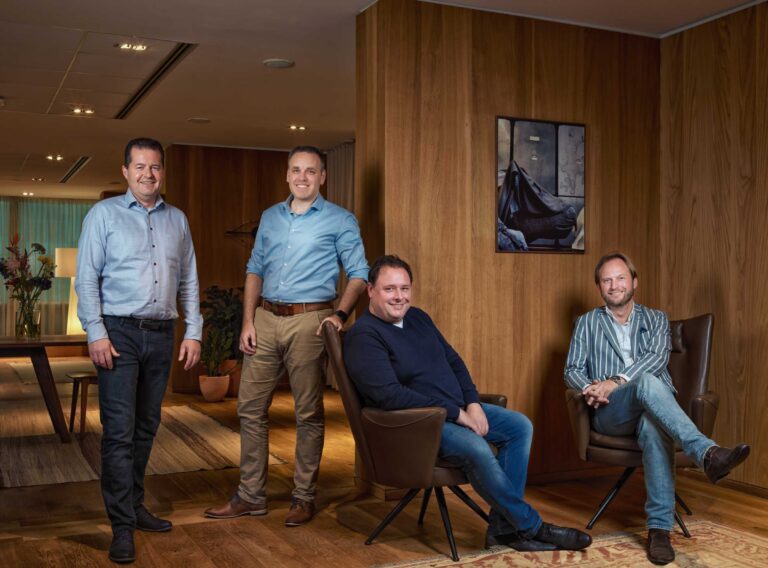 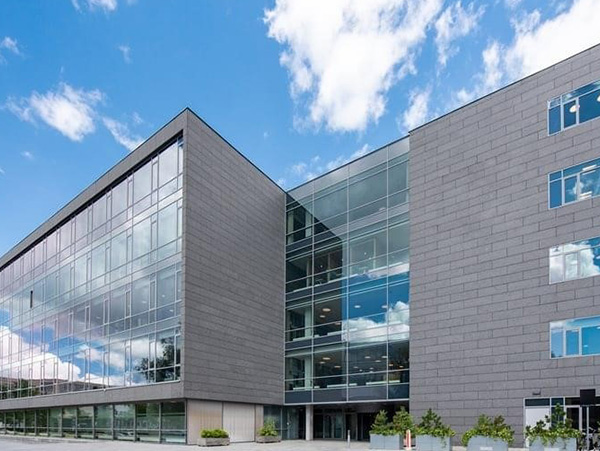 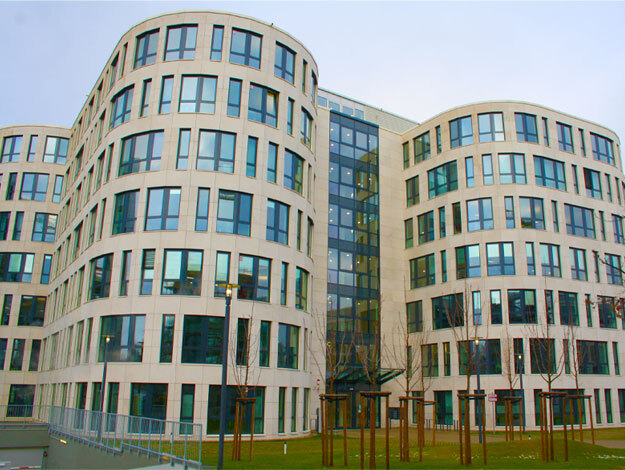